APN to be acquired by JCDecaux in $1.12bn deal 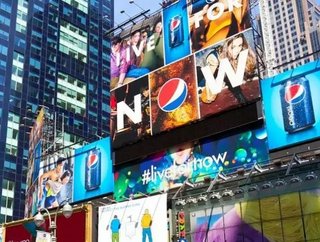 Australian billboard company APN Outdoor Group has revealed that it has agreed to be acquired by JCDecaux, the world’s largest outdoor advertising company, in a deal valued at AUD$1.12bn.

The transaction will see JCDecaux paying AUD$6.70 for each APN share in an all cash deal, representing a 34% premium compared to APN’s six-month unaffected share price.

The deal will give JCDecaux a significantly greater foothold within the Australian outdoor advertising market that is estimated to be worth approximately $660mn annually.

“This acquisition is a significant milestone in JCDecaux’s history in Australia, which is the seventh largest advertising market worldwide, where we have been growing organically since 2000,” said Jean-François Decaux, Co-Chief Executive Officer of JCDecaux.

The deal has been confirmed after APN scrapped its own bid for Adshel, valued at approximately $424bn, that was a condition of JCDecaux’s own offer.

“Through this acquisition, JCDecaux will be attractively positioned to provide a compelling proposition to compete more effectively in the Australian media market where Out of Home accounts for 6% of advertising spend, of which almost 50% is digital,” Decaux continued.

The two companies expect that the transaction will be completed by the end of 2018.