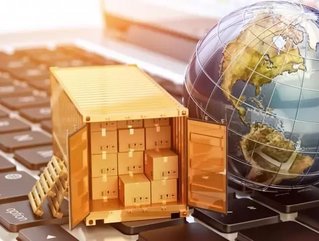 On Monday, the company stated it plans to invest a further $2bn into Lazada, which will double its investment to date.

Alibaba hopes to accelerate growth and deepen Lazada’s “integration into the Alibaba ecosystem”, according to a joint press release.

Currently, the Lazada Group is the biggest e-commerce platform in the region, operating across Indonesia, Malaysia, the Philippines, Singapore, Thailand and Vietnam.

The businesses have expressed that Southeast Asia is “a key part of Alibaba’s growth”. It is hoped that the $2bn investment will help develop the digital economy and foster local talent in the Southeast Asian market. It will also “enable Lazada to tap into Alibaba’s resources to further serve consumers and empower merchants in Southeast Asia in innovative ways”.

In addition, Lazada announced that it has made the group chairman, Lucy Peng, CEO of the company in order to “drive Lazada’s growth strategies”.

Peng has stated: “With a young population, high mobile penetration and just 3% of the region’s retail sales currently conducted online, we feel very confident to double down on Southeast Asia. Lazada is well-positioned for the next phase of development of internet-enabled commerce in this region, and we are excited about the incredible opportunities for super-charged growth.”