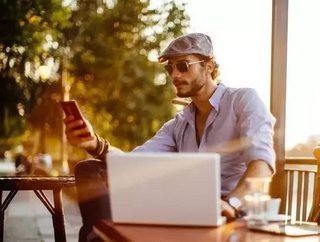 Telstra will be the first mobile provider in Australia, and among the first in the world, to offer the Google Pixel and Pixel XL mobile phones.

Google’s Pixel phones are built with the latest Cat 11 4G LTE technology which enables users to utilise super-fast download speeds - from 5Mbps to 200Mbps in 4CX zones. Pixel owners will also benefit from enhanced voice calling – both in terms of improved quality and call set up times.

The smartphones available on Telstra’s Go Mobile and My Business Mobile plans in 32GB and 128GB variants.

Andrew Volard, Telstra director of devices, said: “We’re particularly excited that the Pixel will be the first smartphone to feature Google Assistant – intelligent software that will allow our customers to have a natural conversation with their phones to get advice on everything.”

“We think it’s going to make the smartphone an even more central part of Australians’ lives.”

In a blog post, Google outlined the processes that enabled the Pixel to come into being: “For those of you who have followed Google closely, that name may sound familiar to you because we've used the Pixel name in the past for consumer hardware products that represented an overall premium Google experience.”

“Many of you may also be familiar with the Nexus program. Since 2010, we’ve partnered closely with mobile handset partners around the world to bring you the best of Android. Through Nexus, the goal was to work with these various partners to push the boundaries of what’s possible with a smartphone.

“We’ve now decided to take the next step and provide our take on the best Google experience, by bringing hardware and software design together under one roof.”