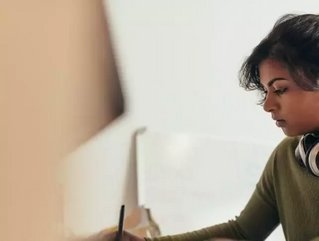 Australian telco giant Telstra will open its Innovation and Capability Centre (ICC) in India later this year, according to a Telstra Exchange post from Group Executive David Burns

The ICC will place a focus on IoT, AI, machine learning, and networks as part of Telstra’s T22 strategy for maintaining a competitive edge in software engineering and automation.

In the post, Burns said the decision to open the centre in India was made based on a shortage of software engineers in Australia, with India boasting a significantly vaster number of such specialists.

“We’re taking this step because Australia currently does not have enough people skilled in these areas to enable us to recruit at the scale and level we need,” Burns said on Telstra Exchange.

“Australia had around 1,200 new software engineers in the last 12 months and we are competing for those skills with every employer in Australia. To give that a global context, India produced around 44,000.”

Burns added that the ICC’s Indian location enables the firm to adopt a “start-up mentality” with an array of cutting-edge work formats, such as Agile, Lean, Human Centred Design, and DevOps, alongside a commitment to blending the best elements of Australian and Indian cultural work practices.