Is the LG G4 smartphone the right one for you? 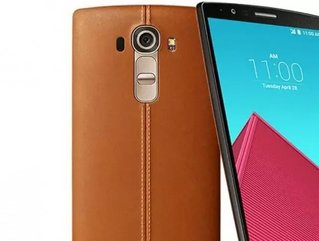 After revealing its new flagship device last month, the LG G4 smartphone will soon be on sale throughout the globe and is expected to land in Australia sometime around late June. With it already on the market in its native Korea, the G4 will next be available in Hong Kong and Singapore before eventually hitting stores everywhere else. 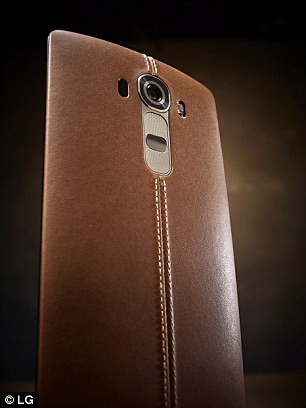 And there’s a lot to be excited about. The G4 is equipped with new “quantum display” technology that helps produce better color reproduction as well as a a 5.5-inch high-definition screen, a larger 16-megapixel rear camera and a eight-megapixel front camera. In addition, Google’s first flagship device to launch with its new Android 5.1 is also powered by a 64-bit hexacore CPU Snapdragon 808 processor.

The new screen is believed to have better visibility outside and lower power consumption. Equipped with the Snapdragon 808 that gives it a smoother performance when launching and using apps, its 3,000 mAh battery will give users nearly 20 hours of talk time when fully charged or about 10.7 hours of web browsing. Along with 3GB of RAM, 32GB of internal storage and 100 GB of free Google Drive storage for two years, this is a dream device for business executives on the go.

It also includes a few nice wrinkles for long-time Android users with Google’s productivity apps already installed, Chrome set as the default browser and Chromecast support already included. This goes along with a couple small alterations in design, as the phone features a subtle curve for better feel in the hand and a hand-crafted leather back.

Although the price will vary across the world, it is expected to be near the same price as Samsung’s Galaxy S6. While Apple’s iPhone 6 and iPhone 6+ are increasing in popularity in China and other parts of Asia, LG’s G4 is a new gadget to watch out for in the coming months.