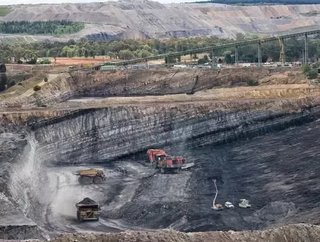 Mining giant BHP Billiton will be undertaking a massive technology expansion by rolling out information technology and operational technology (IT-OT) across its coal mining operations in Australia.

In a bid to support this move, the miner is recruiting for three tiers of worker - principal, manager and specialist engineer. This new workforce will be responsible for control systems projects, including the design, planning and execution stages of “control systems IT/OT integration” as well as a roadmap.

Teams will also become an “ongoing focal point for coordination and interface between the sites and production systems in the coal asset”, and for making sure that the IT-OT projects are stable before being implemented at actual mines.

BHP’s new team will be working as part of a much broader technology function, one of three arms of an organisation BHP Billiton calls ‘Production Systems Operations (Australia)’.

This tech function has been tasked to “provide operational and information technology services to the company as well as lead technology innovation”, part of which will be fully adopting IT-OT.