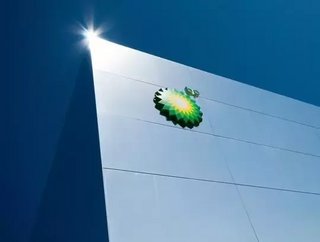 BP, the UK-based oil and gas firm, has reportedly made the Australian mining and petroleum firm, BHP Billiton, an offer of US$10bn for its onshore shale oil and gas assets.

The offer, which Reuters claims was released by people close to the matter, places BP in the lead position to acquire the assets.

The offer has been placed at a time when energy prices are rebounding and marks the UK firm’s bid to rebalance its portfolio following its recent focus on natural gas.

It is anticipated that a deal could be made between BP and BHP Billiton in the coming weeks, as BP has placed the leading offer.

However, a deal is not certain and negotiations could prove unsuccessful, Reuters reported.

Although the specific terms of the potential acquisition have not been confirmed, BHO announced plans to sell its Eagle Ford, Permian, Haynesville, and Fayetteville assets in August.

The deal could include the holdings bought from Petrohawk Energy in 2011 for $12bn. The value has declined, with the cost of natural gas dropping from $4.50 at the time of purchase to $1.60 last year.