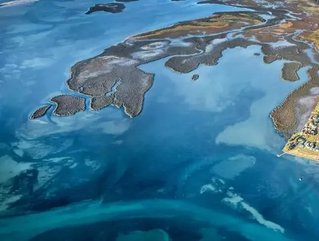 The project will enhance ExxonMobil’s Australian gas offering, and forms part of the firm’s overarching investment plans in the Gippsland Basin.

“Our objective is to produce West Barracouta gas for the Australian domestic gas market by 2021,” said Richard Owen, Chairman of ExxonMobil Australia, in the company’s press release.

“We continue to use advanced technology, along with our extensive, decades-long understanding of the Gippsland Basin, to ensure full potential of the resource can be realised.”

The Gippsland Basin Joint Venture, formed in 1964 by Esso Australia and BHP Billiton who each hold a 50% stake, will be the parent project for Exxon’s investment

Exxon’s statement added that the JV currently supplies around 40% of the domestic gas used on Australia’s east coast.

“Since the first Bass Strait well was drilled in 1965, about four billion barrels of crude oil and eight trillion cubic feet of natural gas have been produced.”

Exxon has already completed the front-end engineering designs for the project, and has awarded contracts to Subsea 7 and OneSubsea.