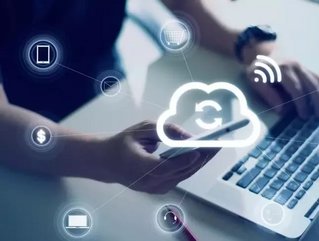 India will have three zones which offer services including Compute, Big Data, Storage and Networking, and for the first time Indian customers will be able to directly pay for these services in Rupees.

Google has followed Amazon, Microsoft and IBM in entering the cloud market in India – the other companies have already set up public cloud data centres in the country. This allows them, and will now allow Google, to work with regulated companies in India, like banks.

Data dictates - how analytics is shaping our world

Despite Google’s late arrival on the scene, it has stated it feels confident its AI and machine learning capabilities as well as its offering of a managed service will help it stand out from the competition. It is hoped the managed service will attract customers due to its ease and the potential it brings for business expansion on a more international scale.

According to the Product Manager of Google Cloud Platform, Dave Sriver; “The new region will help customers build applications and store their data, and significantly improve latency for customers and end users in the area.”

Until now, most data from the region has been stored in Singapore, but according to Sriver: “Hosting applications in the new region can improve latency from 20-90% for end users in Chania, Hyderabad, Bangalore and of course Mumbai.”