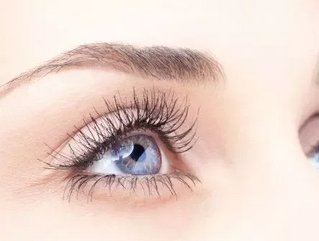 Way back in May 2011, Google filed a patent application for eye tracking technology, which would allow it to charge advertisers on a ‘pay per gaze’ basis. That patent has today been granted.

The application, filed with the US Patent and Trademark Office, describes eye-tracking technology, similar to that used in Google Glass, which is capable of measuring the ‘success’ of advertising. According to the application, head-mounted equipment can record how long a person looks at an advert, as well as their response to it.

The technology is understood to be able to utelise pupil tracking to ascertain how long a person looked at the advert, but also their emotional response by analysing pupil dilation.

Google, which has often been criticised for issues of privacy, especially within the realm of Glass, has made it clear that users can opt out of the tracking system, and that all data collected through it will be made anonymous.

What do you think about this latest development? Could it be a game changer when it comes to advertising? Join the discussion on out Facebook page.