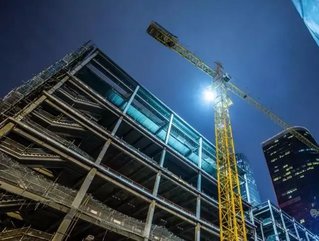 The company will put the equivalent of $1.59bn over 10 years into technology areas including biotechnology, aeronautics, integrated circuits, quantum technology and AI.

This was announced at an event in cooperation with the Chinese Academy of Science (CAS) in Huairou, Beijing. The South China Morning Post has said this aspiration is an example of the company “echoing Xi Jinping’s call to make China a global tech powerhouse,” as it enters new spaces.

The company will open three bases, in conjunction with CAS, for the “research, incubation and application” of advanced science and technology.

“The three bases will provide world-class facilities and support for scientists and we will make them world-class innovation centres, a hub for global top scientists,” said Evergrande’s Chairman Hui Ka-yan at the CAS-backed event.

It was also announced earlier this month that Chinese Estate Holdings has raised its stake in Evergrande to 8% in the past 12 months, at a cost of $2.3bn, showing faith in the company’s growth.

When the big technology investment plans were announced in March, the Asia Times reported that this would form part of the company’s aim to accumulate more than 3trn yuan (around $480bn) in total assets by 2020, of which it hopes to accumulate 800bn yuan (around $127bn) in housing sales.