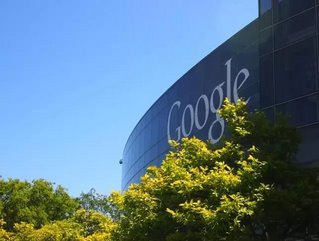 Alphabet Inc’s Google has stated it will open a new AI research centre in China even though its main web platform offerings remain blocked in the country.

The centre will be the first in Asia and will include a small team operating out of Google’s existing location in Beijing. It hopes to target local talent available in China, according to Google’s statement reported by Reuters.

Check out the December edition of Business Review Asia!

Recently China has expressed its strong support for technology development and particularly AI, by creating a National AI team  including Baidu, Tencent and Alibaba which will focus on various aspects of AI development and has received funding.

The country has also said it is are open to global development but at the same time has increased strict regulations on foreign companies.

Since Google’s web platforms are banned in the country, it is said to be focussing on the AI market in China where it sees potential for growth. It already has AI development centres in New York, Toronto, London and Zurich, but this will be the first one in Asia.

Google CEO Sindar Pichai appeared at the Cyberspace Administration of China conference earlier this month where according to Reuters he “steered away from market access issues to discuss the potential of AI”.