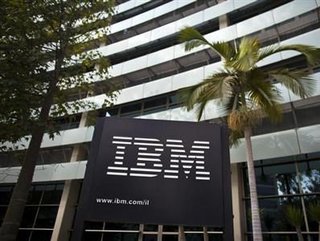 Former Lenovo executive Chen Xudong takes the reins at IBM for Greater China, following the appointment in January of Paul Burton as leader for IBM APAC

This follows various recent executive transitions at IBM Asia-Pacific, including the retirement of Chen Liming as chair of IBM Greater China Group and stepping down of IBM’s general manager for APAC, Brenda Harvey, with Paul Burton taking the helm of IBM across APAC in January.

Reporting to Paul Burton, Chen is tasked with leading IBM Greater China, including Hong Kong and Taiwan, into a new era and creating a new growth peak, as revenues from the APAC region, including China, rose by 2.8% in 2021 to US$11.6bn.

Described by Burton as a “seasoned business leader” with “deep insights into the market and industry”, Chen began his career as a software engineer before demonstrating excellent leadership in the business field, and repeatedly achieving success for the companies he served.

He joins from state-backed debt-ridden chip giant Tsinghua Unigroup, where he served as executive vice president for three years, taking the helm of its storage subsidiary in 2019. Prior to this, he held leadership roles at Nanjing-based 3C retailer The Sanpower Group and at Beijing-based ecommerce services platform Meituan.

Most of his career, 24 years, was spent at Lenovo Group, where he held a number of increasingly senior leadership positions, leading the world’s largest PC manufacturer’s PC, smartphone and other businesses, gaining extensive experience across sales and channel management as well as business operations and regional management.

During his more than two-decade-long tenure at the firm, Chen was president of China and APAC emerging markets and president of mobile business, as well as most SVP global service and more recently serving as senior vice president. He has a master’s degree in statistics from Beijing University. 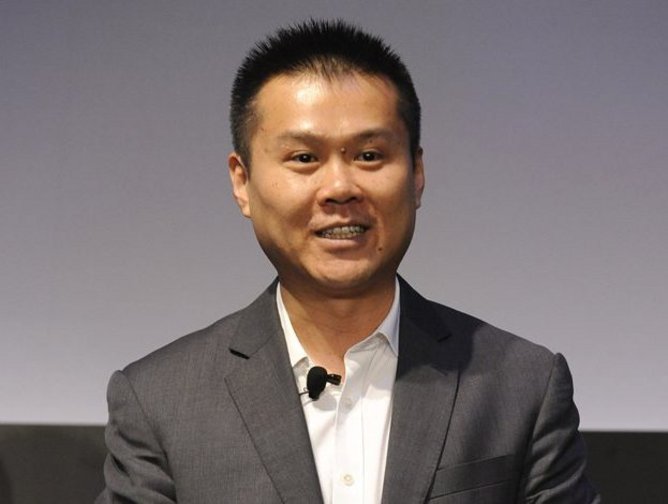 All change at IBM APAC, as Paul Burton appointed to lead region in January

Chen’s appointment by IBM follows that of Paul Burton, who joined IBM as general manager of its APAC business in January.

Singapore-based Paul is Chen’s boss and is responsible for all strategic and operational matters related to IBM’s sales, marketing, services and delivery operations across Australia, New Zealand, Southeast Asia, Korea, India and the Greater China region. He also plays a role in enabling IBM’s capabilities across its global centres of excellence, and research and innovation labs in the region.

Paul brings more than 20 years of executive leadership experience in global sales, operations and P&L management in data and analytics and has undertaken successful tenures at Genpact, IBM and Hewlett Packard. He joined IBM APAC from Mastech Infotrellis, where he was CEO, responsible for driving the growth of the company’s data and analytics business.

Prior to this, he spearheaded a boutique consultancy, Intendere, working with c-Suite executives in private equity and VC-backed firms to transform business functions, and also turned around declining analytics enterprise Genpact in just two years, exploding revenues 44% and maximising profitability 57%.

Paul also previously spent eight years with IBM in the US, where he served as VP of various business units, including global business services, information management growth markets and the federal sector. He has an MBA and a PhD in international development.