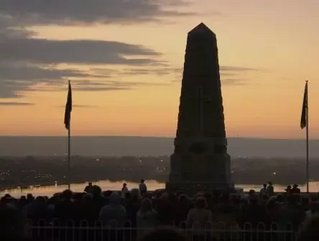 Anzac Day, commemorating the first major military action fought by Australian and New Zealand forces during World War I, is recognised on 25 April with a parade in Canberra, plates of ANZAC cookies, and many a game of two-up.

However, according to reporting by the New Zealand Herald today, the Australian federal government is looking to potentially profit from the day of remembrance.

News Limited has said that last year, a market research company made $103,275 by conducting nationwide focus groups to find out how people felt about branding Anzac Day.

So far, support for this idea is lacking.

"It is a political intervention which should be snuffed out immediately, not just because it's a waste of money but because Anzac Day ... (is) profoundly celebrated and commemorated,'' former Victorian premier Jeff Kennett told the news outlet.

The concept was introduced during a 14 October Anzac Centenary Advisory Board meeting, but no plans have been released.