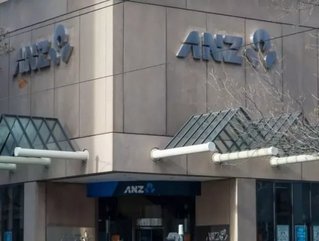 Three of the Big Four banks in Australia—National Australia Bank, Westpac and Commonwealth Bank of Australia—have cut the interest rates for their home loan customers this week, on the heels of Joe Hockey’s insistence that the banks pass on the savings to customers with home loans, business loans and credit cards.

CBA was the first of the Big Four to pass on Tuesday’s interest rate cut to home loan customers: its standard variable rate was reduced by 0.25 percentage points to 5.65 percent. Westpac lowered its SVR by 0.28 percent—although the bank still advertises a high rate at 5.7 percent. Westpac has shared that on a $300,000 mortgage, the cut to the monthly loan repayments is $52 a month. 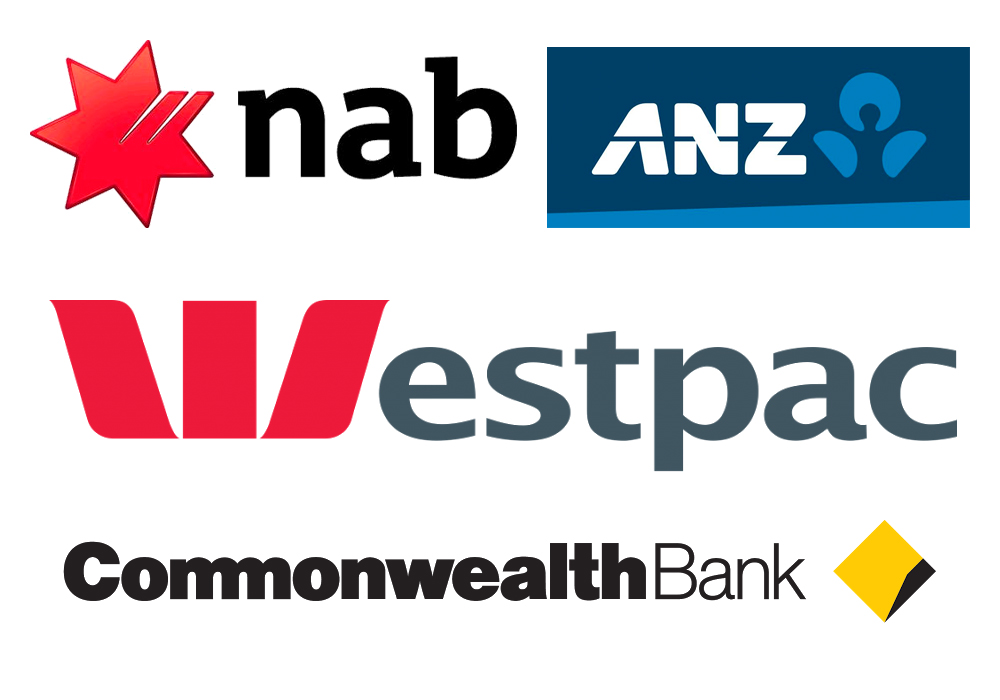 The Big Four banks in Australia have been quick to lower home loan rates after Treasurer Joe Hockey's suggestion.

But NAB has blown all of the other banks out of the water, offering a SVR of 5.63 percent, its lowest in nearly 40 years. The new rate, which will be effective February 20th of this year, will save NAB customers $62.50 a month on their mortgage payment.

Smaller outfits like ME Bank, ING Direct and Bank of Queensland were some of the first to pass on the savings. Since then, Maitland Mutual, Newcastle Permanent and Greater Building Society have followed in suit. Big four subsidiaries St. George, BankWest and Bank of Melbourne will also pass on the 25 basis points reduction.

The big question now is whether The Australian and New Zealand Banking Group—more casually known as ANZ—will follow in step with the rest of the Big Four. With the Treasurer’s insistence and most of its equal doing so, it would be silly of the company to not lower their rates as well. ANZ is actually in a place of power: if the bank can afford to offer the lowest home loan rate, home loan rate applications could increase.