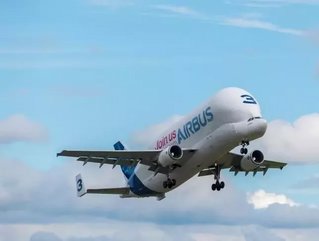 Chinese aviation is set to soar as China’s airlines will report their annual profits this week, with predictions it will be the most successful year yet.

The South China Morning Post puts this down to increasing travel demand as well as a strong Yuan.

Some negative aspects have been rising fuel costs and lower passenger income, but these remain drops in the ocean compared to revenue increases.

China Southern Airlines is the country’s largest airline and is set to report a net income of over $1bn which will be its highest in 11 years.

Air China will also see its largest profits since 2010, it is estimated, and China Eastern Airlines is set to book its “best result since at least 1996”.

China’s National Tourism Administration says that over 5bn domestic trips were made last year, a 12.8% year-on-year rise, and 129mn overseas trips were made, marking a 5.7% YoY rise.