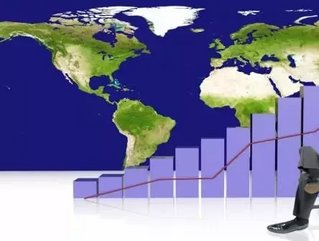 The National Federation of Independent Business (NFIB) Index of Small Business Optimism fell 1.3 points in February. By losing 1.3 points, the NFIC reading fell back to its December numbers of 88.0 (1986=100). This represent the survey’s second lowest reading ever, March 2009 was the worst.

“News about the economy is for the most part improving, and therefore is an unlikely source of small business uncertaintyand declining optimism. The Washington, D.C. agenda, on the other hand, remains a nightmare for small business owners and continues to be a real factor in small business owners not expecting business conditions to improve,” Bill Dunkelberg, NFIB’s chief economist, said in a statement.

One of the reasons for the small business pessimism was the reduction in workforce. While 10 percent increased employment by an average of 5.0 workers, 19 percent reduced employment an average of 3.2 workers. The index also noted that more employers are still looking to cut jobs rather than add in the coming months.

“Net job creation will appear in the coming months, but the gains will be painfully slow with timid consumer spending, especially in the service sector,” said Dunkelberg.

The top problem for most owners was the lack of sales as no new customers means no new people are needed. In addition,capital spending was unchanged and barely ahead of December lows.

“A revival of capital spending will require a significantly improved business outlook and some support from reluctant customers,” said Dunkelberg.