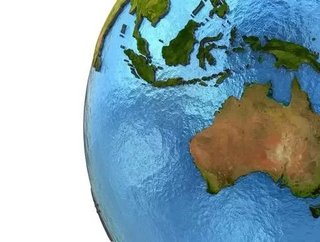 After months of stalling and almost a decade of negotiating, the Trans-Pacific Partnership (TPP) now looks set to go ahead without the USA, opening up trading opportunities to 11 participating countries.

The final deal is set to be signed on 8 March in Chile after Canada came back on board, this having derailed efforts at a summit in Vietnam last year. New Zealand will also be a signatory to the agreement.

In addition to providing new access to major markets such as Canada and Mexico, the TPP also has a number of provisions that make tangible improvements to doing business between TPP members, such as making it easier for goods and data to flow.

Heath Baker, Head of Policy at the Export Council of Australia, said: “Bilateral agreements are good, but when it comes to trade agreements, bigger is better. More countries involved means that it’s easier for Australian exporters to be eligible for lower tariffs, even when exporting to countries with which we already have an FTA.”

“Australian exporters have gone through two years of uncertainty about if and when this deal is going to happen. We call on the government and opposition to demonstrate Australia’s longstanding bipartisan consensus on free trade, and—once the agreement is signed—ensure it goes through parliamentary processes smoothly.”

The 10 other TPP countries (New Zealand, Japan, Canada, Chile, Vietnam, Mexico, Singapore, Brunei, Malaysia and Peru) account for almost 25% of Australia’s exports, and the agreement is expected to remove tariffs worth around US$14trn.