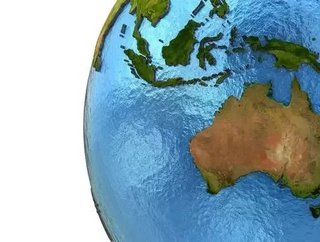 Australia and New Zealand have finally signed the Trans-Pacific Partnership (TPP-11) which will see 11 countries remove 98% of tariffs in a free-trading zone worth $13.7trn in terms of combined GDP.

The two nations join Canada, Japan, Mexico, Singapore, Malaysia, Brunei, Vietnam, Peru and Chile, countries which account for around a quarter of all Australian exports, valued at $88bn a year.

America is a notable absentee after President Donald Trump withdrew from the process – this has raised fears that medical products may become dangerously expensive given the advantage TPP potentially offers to US pharma companies.

However, it is widely acknowledged that the TPP will benefit Australian exporters.

Ciobo continued: “Australian beef will benefit from further tariff cuts in a new bilateral agreement the Turnbull Coalition Government secured with Canada through a side letter. Canada will eliminate its 26.5 per cent tariff on Australian beef imports over five years, instead of the 10 years agreed under the original TPP deal.”

Heath Baker, Head of Policy at the Export Council of Australia, added: “Bilateral agreements are good, but when it comes to trade agreements, bigger is better. More countries involved means that it’s easier for Australian exporters to be eligible for lower tariffs, even when exporting to countries with which we already have an FTA.”