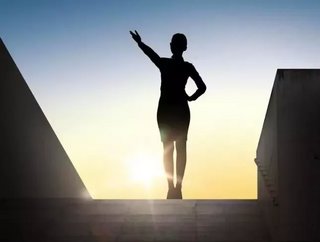 Australia’s major trade association representing the interests of exporting businesses, the Export Council of Australia, has unveiled a new CEO to lead the organisation.

Alina Bain will take on the role on 15 March and will be based in Sydney. Bain brings a wealth of experience in policy making at companies in broadcasting, marketing and advertising sectors.

Commenting on her appointment, she said: “I am honoured to be appointed as the CEO of Export Council of Australia which represents such an important part of the Australian international trade sector.”

Bain will replace outgoing CEO Lisa McAuley, who has been in the role since 2015.

With multilateral trade agreements like the Trans Pacific Partnership making solid progress in recent weeks, there are opportunities to be had for Australian exporters.

The final deal is set to be signed on 8 March in Chile after Canada came back on board, this having derailed efforts at a summit in Vietnam last year. New Zealand will also be a signatory to the agreement.

Once in play, ECA will be keen to ensure Australian companies reap the benefits on offer.

Bain added: “ECA plays such a crucial role in advocacy, policy and skills development to ensure that the Australian community has fast, affordable access to the latest innovative knowledge to be internationally competitive.  It will be a privilege to lead this important work on behalf of the members.

“I am looking forward to engaging with policy makers and the community about the wonderful work our members do to not only build international success for their own businesses but also build the Australian economy through significant investment and jobs creation.”