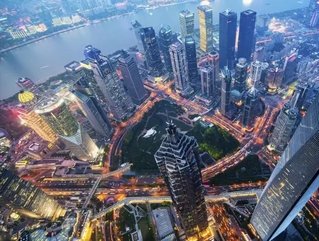 The China-based company, Manbang Group, is aiming to raise $1bn in a new funding round, the Wall Street Journal reports.

It is anticipated that the funds raised will be invested in enhancing Manbang’s Chinese business, in addition to potential domestic purchases in industries such as autonomous trucking.

Manbang Group, which is a truck-hailing platform that connects drivers with shippers, was formed in November 2017 following the merger of Uber-like truck logistics unicorns Yunmanman and Huochebang.

The company, which also goes by the name of Full Truck Alliance Group, has been described as being the Uber for trucks, according to China Money Network.

The firm currently has over 5.2mn truck members and 1.25mn logistics company members.

Previously, the firm has received investment from Japan’s SoftBank Group and US conglomerate Alphabet.

It was announced in April that Manbang had raised $1.9bn fund round which was fronted by Softbank Vision Fund and China Reform Fund.

The company’s valuation is set to rise to $10bn, a $6bn increase from its last raise, if the round is successful.