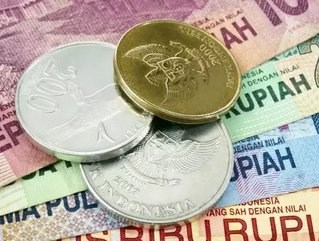 It has been reported that Indonesia received investment totalling $13.32bn in the first quarter of 2018.

The figure totals both domestic and overseas investment and marks an 11% year-on-year increase, and a 3.2% rise from the previous quarter.

Indonesia and China sign $23.3bn in Belt and Road contracts

Indonesia’s Chamber of Commerce and Industry Deputy Chairman told the Jakarta Post: “The government should further harmonise the relationship between the regional and central [government]. Furthermore, they should also remember that what is more important than new incentives is consistency for all its policies because investors are always here for the long term.”

In recent months, Indonesia has been pushing for investment from abroad. According to the Jakarta Globe, a series of reforms have been introduced by President Joko Widodo to attract investment and speed up permit issuance for businesses.

For example, representatives from Indonesia have been in talks with the European Union on a ‘Tea Trade Mission’ to promote tea exports by asking the EU to reform its health and safety standards on tea imports.

Thomas Lembong, chairman of BKPM (Indonesia Investment Coordinating Board) reportedly said that Jakarta’s efforts to make investment in the country easier, including easing regulations on foreign ownership, would make Indonesia a more attractive place to invest. “The biggest factor that determines an investment is the momentum of licensing reform and economic reform,” Lembong told Reuters, according to the Globe.