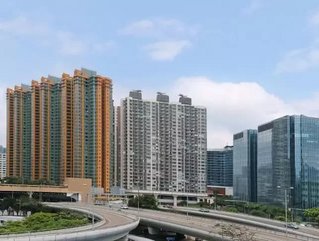 In November, Business Review Asia reported that an office in Hong Kong had sold for $5.2bn in the largest ever recorded transaction for a single office building in the world.

“The Center” is a 73-storey office tower which was owned by Li Ka-Shing, Hong Kong’s richest man and the owner of CK Asset Holdings.

The Center was sold to a Chinese consortium called CMHT Peaceful Development Asia Property Limited, which was led by China Energy Reserves and Chemical Group. It has now been revealed the group owns 55% of the consortium.

According to Reuters it has now emerged that the consortium plans to borrow as much as 90% of the building’s $5,2bn price tag.

Normally property buyers in Hong Kong will borrow around 40-50% of a deal’s value.

40% is to be raised by a one-year mezzanine loan which will charge 8% interest. The remainder of the money needed, up to 50% of the price, will be raised through a senior loan.

It is thought that the efforts to finance this deal reflect the attraction of Hong Kong office space and the willingness of mainland Chinese companies to pay a huge price for a presence in the city-state’s property market.