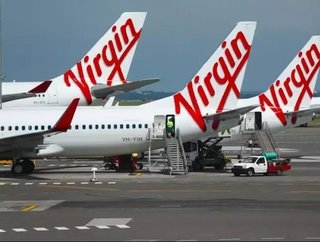 Chinese conglomerate Nanshan Group has purchased a 20 percent stake in Virgin Australia from Air New Zealand for over $260 million.

Last month HNA Group — another Chinese firm with heavy involvement in the aviation sector — announced its intention to purchase 13 percent of Virgin Australia and struck a codeshare alliance with the airline.

Virgin Australia hopes to profit from the growing number of Chinese tourists visiting the continent, with more than one million holidaymakers touching down last year. The airline will be launching direct flights to China next year.

Nanshan will pay Air New Zealand 33 cents a share for its stake.

“The sale will allow Air New Zealand to focus on its own growth opportunities, while still continuing its long-standing alliance with Virgin Australia on the trans-Tasman network.”