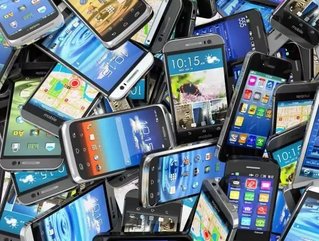 South Korean smartphone manufacturer Samsung has opened the largest mobile manufacturing plant in the world. The plant is located in Noida, which is near the Indian capital of New Delhi and covers 32 acres of land.

Samsung reportedly expects its annual output to increase from 67mn to 120mn thanks to the factory, which is set to create 15,000 new jobs in India.

Out now! The latest Asia edition of Business Chief

According to CNN, Samsung India’s CEO HC Hong has said the factory is “a symbol of Samsung’s strong commitment to India and a shining example of the ‘Make in India’ programme”.

The ‘Make in India’ programme was launched by Modi’s government in 2014 and focuses on 25 key sectors for growth including automobiles and components, chemicals, renewable energy and IT.

Smartphone maker Xiaomi, which recently took over Samsung as India’s biggest smartphone provider, has also committed to local manufacturing. The Chinese company announced it would open three more manufacturing facilities in India, bringing its total number in the country up to five and enabling Samsung’s competitor to produce up to two devices per second.