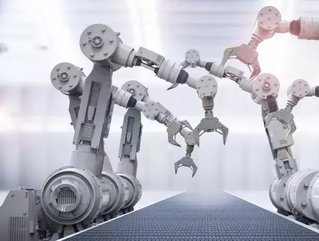 A new report from labour market expert Adzuna has predicted that as many as a third of Australian’s could see their job roles replaced by automation by the year 2030.

The report reveals that those in manual labour or low-skilled roles are most likely to be at risk of losing their jobs, largely due to the increasing advancements and capabilities of machinery and robotics.

Further, in terms of region, South Australia is considered to be subject to the highest potential level of change, with as many as 41% of the region’s jobs at risk between now and 2030.

Comparatively, the cities of Sydney and Melbourne only have a 15% and 16% risk rate respectively, indicating that those working within the country’s more prosperous cities, often in higher skilled jobs, are less likely to see their employment replaced by automation.

“We run the real risk of mass unemployment in our regions and over-population of our major cities,” said Raife Watson, CEO of Adzuna.

“As it stands, Australians who work in manual jobs in regional Australia will face high levels of unemployment over the next decade and will have little choice but to up-skill and move to cities like Sydney and Melbourne.”