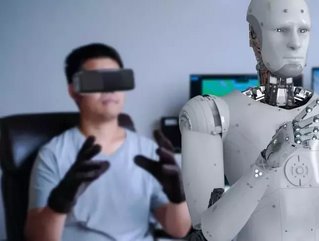 These robots will be aimed for use in the tertiary sector. Three concept models are ready for showcase which the company hopes will eventually be used in hotels, airports and supermarkets.

According to CNBC, an LG spokesperson has said the robots are still a “concept” product and as such are “a long way from ready to go public”.

With whole hotels in Japan staffed by robots, and a hotel in Singapore having recently won an award for its room service robot, this use of robots in the hospitality sector is not unprecedented.

With around 50% of the global workforce employed in the tertiary sector, job loss is a concern.

LG’s current product offering includes televisions, mobile devices and home appliances. Headquartered in Seoul, it has over 80,000 employees and 119 subsidiaries around the world.

The 2018 Consumer Electronics Show takes place from 9-12th January this year and has been running for 50 years. It is run by the Consumer Technology Association and promises to be a “global stage where next-generation innovators are introduced to the marketplace”. Last year over 180,000 people attended.