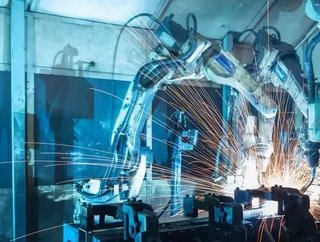 Investment in robotic process automation (RPA) is set to rapidly rise, according to new research. A study has predicted a leap from a $216 million market in 2017 to a $870 million one by 2020.

The Telsyte ANZ Robotic Process Automation Study 2017 found RPA, has many uses across industries with large customer support and request processing requirements. Finance and insurance operations are expected to be the fastest early adopters.

The study also found that most firms are at the early stages of adoption. However, RPA is now being used by six out of 10 Australian and New Zealand organisations surveyed.

It can drive innovation and change the way organisation's conduct their business altogether, complexity has a positive correlation with automation costs and targeting lower-complexity processes initially can result in better initial returns.”

The research shows that 38 percent of organisations with more than 500 employees already have an RPA program underway. Additionally, 57 percent of businesses surveyed would rather turn to an IT service provider for RPA.