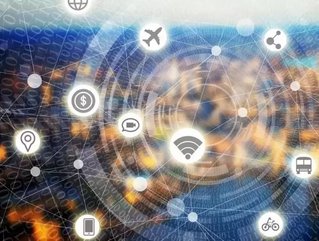 Alibaba Cloud announced on Monday it will use the technology to make live traffic predictions and recommendations in the city, and increase traffic efficiency overall.

The technology works by taking data in the form of live video footage as well as from local government sources Alibaba is working with, such as traffic bureaus, coupled with public transport systems and mapping apps. So far Alibaba has partnered with Malaysia Digital Economy Corporation (MDEC) and the Kuala Lumpur City Council.

Alibaba in talks with US grocery chain Kroger

According to Reuters, 500 cameras will be set up in the city by May. The system will be run by Alibaba Cloud and it is hoped that this will be utilised in other areas of the country in the future.

The project, called “City Brain”, has been used in two major Chinese cities so far: Hangzhou and Macau.

The system will initially just help with traffic but Alibaba has said it has the potential to help with other issues such as town planning and emergency response services. The tech giant also states that it hopes to benefit enterprises, start-ups, entrepreneurs and academic and research institutions.

This forms part of Alibaba’s $15bn pledge for a global innovation programme known as the DAMO Academy, (Discovery, Adventure, Momentum and Outlook) which has seven locations across the world and focusses on development in IoT, fintech, data intelligence and human/machine interaction.