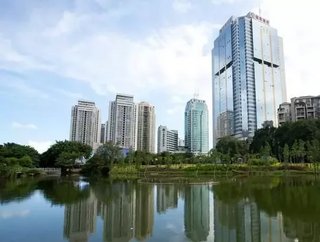 Home-sharing company Airbnb is making major changes to its operations in China, notably the creation of a new business entity—Airbnb China.

It has been widely suggested that the new business unit will assist the company’s regulatory compliance, since disputes will come under the China International Economic and Trade Arbitration Commission’s jurisdiction.

Travelers from China checked into more than 3.5 million Airbnb listings across the world – a strong indicator that Chinese tourist numbers are not only growing, but are also confident in the service that Airbnb offers.

Airbnb is adopting a well-used strategy that many overseas companies have used –albeit with varying success – which is partnering. The home-rental company is enabling Chinese travellers pay via Alipay when booking reservations for fewer than 28 nights. Airbnb has also announced agreements with major Chinese cities, including Shenzhen, Guangzhou, and Shanghai.

Airbnb also faces competition from Chinese companies. Tujia, the country’s leading home-sharing service, had 420,000 listings in China, while Mayi has 300,000.