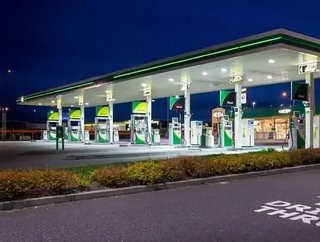 The Australian Competition and Consumer Commission (ACCC) has paved the way for BP to reward consumers who shop in Woolworths with cheaper fuel.

Participating BP service stations will be able to accept Woolworths shopper receipts and participate in the Woolworths Rewards loyalty program, if BP is successful in acquiring Woolworths’ service stations. The ACCC is proposing a limit of four cents per litre in a bid to protect competition.

However, the ACCC has long standing concerns that these kinds of fuel discounts can have anti-competitive effects, especially if other fuel retailers cannot compete with the savings on offer.

Sims continued: “The ACCC considers that fuel discount offers in excess of four cents per litre could have longer-term effects on the structure of the retail fuel markets and that the detriments from reduced competition may outweigh any benefits.”

These proposed shopper receipt and loyalty scheme arrangements form part of a broader transaction between BP and Woolworths, where BP is proposing to acquire Woolworths’ network of service stations. The ACCC is conducting a separate merger review of that proposed acquisition.