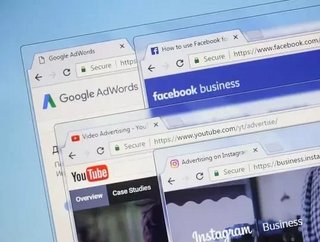 The federal government has asked the Australian Competition and Consumer Commission (ACCC) to examine the impact of digital media advertising platforms, and whether the likes of Facebook and Google are harming the country’s media industry.

Recent years have seen a tremendous shift away from print to online advertising, with businesses lured in by cheaper and more effective ways of reaching their target consumers, themselves electing to digest a greater proportion of content digitally.

The ACCC’s inquiry will look at the effect that digital search engines, social media platforms and other digital content aggregation platforms are having on competition in media and advertising services markets.

ACCC Chairman Rod Sims said: “The ACCC goes into this inquiry with an open mind to and will study how digital platforms such as Facebook and Google operate to fully understand their influence in Australia.

“We will examine whether platforms are exercising market power in commercial dealings to the detriment of consumers, media content creators and advertisers. The ACCC will look closely at longer-term trends and the effect of technological change on competition in media and advertising.”

The ACCC is expected to produce a preliminary report early December 2018, with a final report due early June 2019.

Sims added: “As the media sector evolves, there are growing concerns that digital platforms are affecting traditional media’s ability to fund the development of content… We are keen to hear the views of content creators, mainstream media outlets and smaller media operators, platform providers, advertisers, journalists, consumers and small business interest groups.”

The news arrives amid increasing awareness of Facebook’s fake news problem, especially surrounding the US Presidential election in 2016.