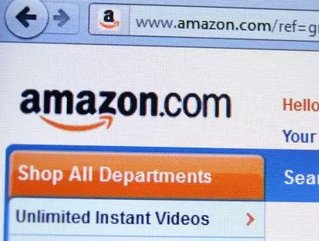 Amazon announced today that it would be continuing the global expansion of its Android Appstore, but making the service available in a number of new locations. The online giant requested that developers begin submitting their applications for distribution in nearly 200 countries including Australia, Brazil, Canada, Mexico, India, South African, South Korea, Papua New Guinea and Vatican City.

Amazon expects users in those countries to be able to use the service in “coming months.”

Amazon recently launched its Appstore for the Android platform in the UK, Germany, France, Italy and Spain, and in November 2012 opened its Appstore in Japan. Amazon is clearly aiming to become a global player in the market.

The Amazon Appstore offers a paid app for free every day, and apps purchased from the store can be used across a customer's Android devices, including Amazon's line of Kindle Fire tablets.