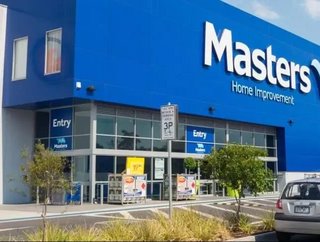 Last week it was announced that all Masters Home Improvement stores would close before the end of this year, their stock would be liquidated and their properties sold off. The gross profits of the sale were expected to amount to AU $1.5 billion.

However, US hardware titan Lowe’s — who is a one-third joint venture partner with Woolworths in the failed Masters chain — has now moved to block the transaction.

Masters was created in 2009 in an attempt to compete with Wesfarmers’ Bunnings Warehouse stores, the largest hardware chain in Australia.

"Woolworths has engaged in oppressive conduct, including by invalidly and in bad faith attempting to terminate the JV," said a Lowe's spokesperson in a statement on Monday.

"Lowe's also alleges that Woolworths has conducted the affairs of Hydrox in a manner oppressive and unfairly prejudicial to Lowe's, including by wrongfully and in bad faith seeking to terminate its joint venture agreement and by seeking to exclude Lowe's from the management of Hydrox," the statement said.

Lowe’s has applied to have an independent liquidator appointed to Hydrox Holdings, the name of the JV running the failed Masters enterprise.

Both parties, Hydrox and Lowe’s, have been ordered to return to court for an interlocutory hearing on 15 September.