Woolworths just scored a major victory in the Masters sale 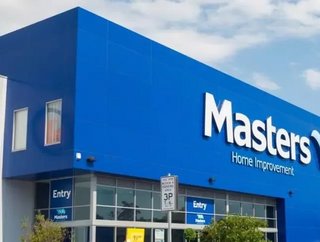 On Tuesday, the Aussie retailer secured a stay of an application from Lowe’s to do away with the joint venture, Hydrox Holdings, used by the companies to run Masters. The American firm had initially taken Woolworths to court with the intention of appointing an independent liquidator to the JV.

Lowe’s application for a court-ordered wind-up threatened to derail the AU $750 million sale of 82 Masters shops and sites to a consortium of property investors. Lowe’s has accused Woolworths of ‘bullying’ it, stating that Woolworths terminated the JV without authority, withheld necessary information for the sales process and threatened Hydrox directors from Lowe’s with insolvency.

Judge Lindsay Foster ordered both parties to enter into arbitration in order to resolve their differences. Justice Foster further ordered the American firm to pay costs to their former partners.

"The substantive controversy between the parties in this proceeding are all matters which are capable of resolution by arbitration," Justice Foster said. "In truth there is no substantial public interest element in the determination of these parties' disputes."

Some sources believe that Lowe’s wanted more money than Woolies was willing to give them, potentially as much as $600 million. As it stands, Woolworths is offering to pay Lowe’s more than one-third of the $500 million expected from the sales. However, the result of the arbitration process could mean that the Australian company has to give Lowe’s a larger share of the proceeds.

Woolworths saw its share price rise more than two percent in lunchtime trading following the news of its legal victory.