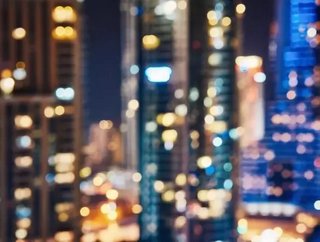 The move has been spurred by founder and CEO Masayoshi Son’s belief that SoftBank’s shares are undervalued, the BBC reported.

According to the BBC, SoftBank’s shares rose by 17% when news of the buyback scheme was unveiled.

In its Q3 earnings report, SoftBank said its operating income had risen by 61.8% year-on-year, with the 30.9% rise in its net income amounting to ¥1.5mn.

SoftBank’s $100bn Vision Fund, focused on investing in tech startups, has made an array of high-profile investments over the past year.

Chief among these investments, the Vision Fund’s investment in Uber means that SoftBank holds the largest share of the American ridesharing unicorn.

The Vision Fund has secured SoftBank’s 20% share of General Motors’ autonomous vehicle unit Cruise, as well as an undisclosed share in Korean ecommerce firm Coupang for a $2bn investment.