New South Wales ahead of Victoria as Australia’s strongest economy 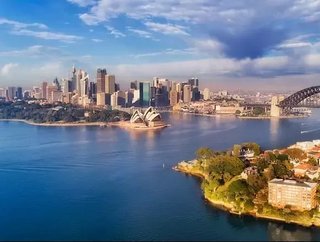 Once again New South Wales has been awarded top spot as Australia’s strongest economy in the first quarter of 2018, claims Commonwealth Securities (Comsec).

According to a new report released by the stockbroking firm, the state overtook Victoria for another consecutive year.

“New South Wales has retained the position as the best performing economy, at or near the top of most indicators,” stated Commsec.

New South Wales reportedly ranked top in five out of the eight economic indicators, securing it the top spot, with Victoria coming in second due to high population growth increasing housing demand.

Victoria also placed second for five out of the eight indictators, and third for the remaining three.

Coming in third was the Australian Capital Territory, followed by Tasmania, South Australia, and Queensland.