Why has the NT put a stop to fracking? 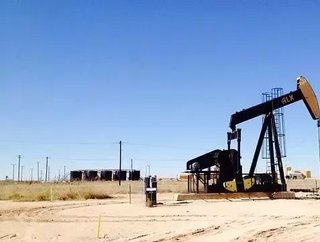 The Chief Minister of Australia’s Northern Territory announced today that he would be implementing a moratorium on hydraulic fracturing, otherwise known as fracking, while the government carries out an independent inquiry into the practice.

This comes as Victoria is set to introduce a permanent ban on all forms of unconventional gas exploration, including coal seam gas and fracking.

The panel conducting the inquiry is going to assess evidence as to the effects of fracking on the surrounding environment — including groundwater, surface water, geology and ecosystems.

“It's clear that Territorians are concerned about the effects of fracking on our land, water and environment. My government is acting on those concerns," said the Territory’s Chief Minister, Michael Gunner.

However, critics have come forward to say that the current ban does not align with the more stringent one the public was promised during election season. Initially, officials had promised that the moratorium would cover all unconventional methods of gas prospecting, but the recent ban is limited only to fracking.

"There'll still be exploration in the Northern Territory on a whole range of different permits from mining to other things and we do want mapping to happen for example or other activities in the general exploration field," said Gunner at the South East Asia Australia Offshore and Onshore Conference..

The ban will take effect immediately, while the public has four weeks to comment on the terms of reference for the inquiry.