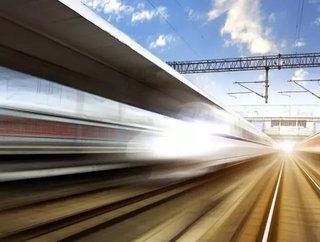 A private company has released a $200 billion proposal to connect Melbourne, Canberra and Sydney through high-speed rail.

The plans by Consolidated Land and Rail Australia (CLARA) call for the construction of eight new regional cities with a rail station serving each.

CLARA Chairman and Co-Founder Nick Cleary claims that the company has already secured deals for almost half the private land needed for the project.

"They're multi-year option agreements and they give us legal control over the land that we're talking about," he said.

"It's about hitting certain milestones which will trigger other parts of those agreements to be released.”

According to Cleary, a Sydney to Melbourne express service would take less than two hours. If all eight stops were made, the trip would take approximately two hours and 45 minutes.

The project will take at least two decades to build and has the backing of an advisory board of Australian and US businesspeople, including former Victorian Premier Steve Bracks, former NSW Premier Barry O'Farrell and former US Secretary of Transportation Ray LaHood.

"Not only is CLARA seeking to build the world's largest high-speed rail infrastructure to date, the rail network is just part of a wider plan providing a quantum leap forward for the development of inland Australia," Cleary said.