How Australia plans to fix its GPS gap 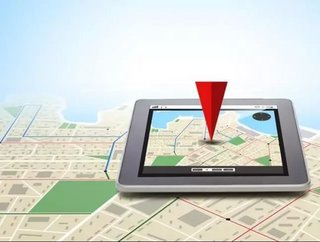 Australia is about to shift its longitude and latitude to address a gap between its local co-ordinates and those from global navigation satellite systems (GNSS). Australia moves about 7 centimetres north annually due tectonic movements.

The body responsible for the change said it would help the development of self-driving cars, which need accurate location data to navigate.