IKEA to expand across Southeast Asia , targeting Vietnam and Philippines 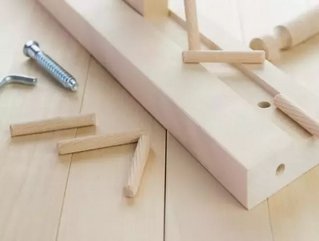 This follows IKEA’s entry into India this year, with the company also setting its sights on new locations including South America. The company’s most recent expansion has focused mainly on China and Russia.

Including all franchisees and customer services, the firm allotted a total of €45.14bn in retail sales for the past financial year.

The company currently has over 400 stores and operates in 490 markets across Europe, North America, the Middle East, Asia and Australia.

It has announced it plans foremost to add Vietnam and the Philippines to its existing markets in Southeast Asia which include Malaysia and Thailand.

Inter IKEA CEO, Torbjorn Loof, told the Jakarta Post that Ikea plans to add 22 new stores this year, which will be an increase from the 14 opened in 2017. In the future, the firm hopes to grow at a rate of 25 stores per year.

While growth in sales last year was lower than expected, Loof commented that he expects growth to accelerate by at least 8% over the next few years.

IKEA had 2.3bn online visitors and 936mn visitors to physical stores in 2016.