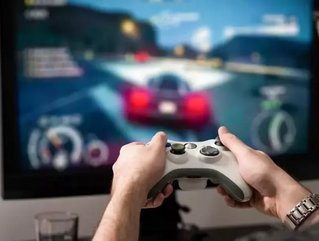 Chinese technology giant Tencent has bought a stake in Ubisoft.

The stake has been bought from Vivendi, a French company owned by billionaire Vincent Bollore.

Vivendi’s stake in the company amounted to 27.3% worth $24.5bn which will be bought out by Ubisoft. Ubisoft will pay around twice what Vivendi initially bought the shares for.

It had previously been thought that Vivendi would take over Ubisoft, however the two will now be able to form a strategic partnership.

Ubisoft is a French gaming company best known for the Assassin’s Creed games.Tencent is the biggest company in Asia and has a market value of $540bn. The company has been investing in digital content recently which is in increasing demand in China. Its e-publishing platform, China Literature, has seen a 15-fold profit increase and is making deals to diversify its entertainment offering.