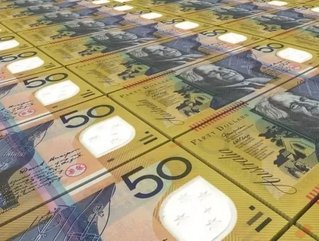 Reporting from Standard Chartered Bank (SCB) has suggested that the Reserve Bank of Australia (RBA) is more likely to cut inflation rates in November, rather than August as some analysts have suggested.

The report said “Low inflation provides scope to cut rates, without demanding it.”

“Wage inflation remains at a historical low of 2.07 percent y/y (Figure 8) and we do not believe that it will pick up in the next few months.”

Market-based measures of inflation expectations have begun to stabilise which should provide further comfort to the RBA in the near term, while it adopts a wait-and-see approach.