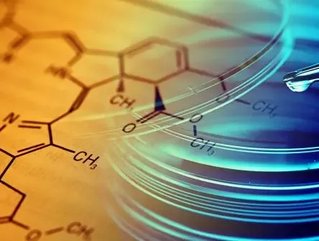 The latest biotech company to suffer decreased stock prices is Prana Biotechnology, whose shares dove 74 percent early this week. The drop wiped out a huge surge, where shares had almost quadrupled in value over the past year.

Prana, a company established to commercialise research Alzheimer’s and other major age-related neurodegenerative disorders, heavily promoted the prospects of its Alzheimer’s treatment to US investors, leading to an increase in share prices from 40 cents late last year to a peak of $1.30 in February.

The poor results from their drug research will make it difficult for the firm to restore credibility in the market for a long time. Their drug PBT2 did not meet their primary endpoint of a statistically significant reduction in the levels of beta-amyloid plaques in the brains of prodromal/mild Alzheimer’s disease patients. In other words, it failed to show any benefit in reducing the symptoms of Alzheimer’s. Researchers in the drug included the University of Melbourne, The Mental Health Research Institute in Melbourne and Massachusetts General Hospital.

Several of Australia’s wealthiest families took hits to their pockets, as many are heavy investors in Prana. Vicky and Robert Smorgon hold one million shares, while the Liberman family owns 3.72 percent of the company and chief executive Geoffery Kempler owns 3.16 percent.

Prana’s rapid decline in stock price follows the trend of several other biotech companies. Last week Reva Medical, makers of an artificial stent for blood veins, saw their stock prices halve on the news they would stop work on this main product. The week before that Bionomics had disappointing research results for a cancer agent that then cause their stocks to slump as well.