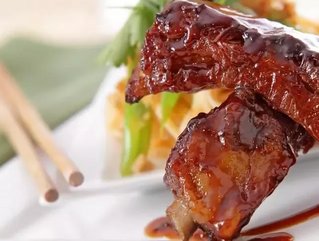 Reuters has reported that Chinese pig prices have hit their lowest in four years this week.

Farmers are suffering as pig farm expansion has outstripped demand, leading to what has been called one of the steepest declines ever in such a short period. Imports will also suffer with China currently being the largest pork importer in the world.

The price of a live pig in China at the moment is around 11 yuan per kilo, which is less than the price of production. This marks a 20% decrease in price from 16 yuan per kilo in January.

A crackdown on pollution has meant that small farms were forced to shut down while larger farms which have been able to keep up with the new regulations have expanded. However, these changes have made it difficult to predict supply levels.

Zhang argues it’s led to more production despite shutdowns because large-scale enterprises were more “inclined to upgrade facilities to meet the new regulations or relocate to domestic major grain-producing areas”.

Therefore, while initially production declined, eventually pork production proved to be on the up as the exit of small farms from the market meant “industrial upscaling… accelerating quickly” with large farms of more than 500 pigs making up half of total domestic production, as opposed to 40% five years ago, according to Zhang.

China’s peak period for pork supply was in the run up to Chinese New Year in mid-February, and Reuters feels prices will recover again later in the year, but might come under pressure in 2019 as more farms begin production.

It would appear that the confusion caused by changes, coupled with a boom in large farms, is to blame for the price plummet, with smaller farmers set to suffer the most in the coming year as they are unable to profit from their livestock.