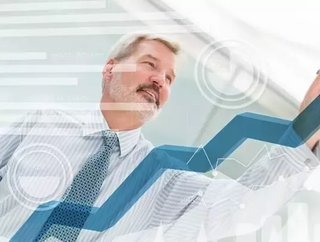 Japan are continuing to see increased economic growth, with their second quarter results exceeding expectations. Increased consumer expectations are aligned with an increased demand for products and services in the region, which has seen a rapid rise in capital expenditure by up to 2.4%.

Gross domestic product has also increased by an annualised 4% throughout April to June, Reuters has reported. Similarly, Singapore’s economy has grown by nearly 3% in this time, according to the Ministry of Trade and Industry (MTI). Growth has been seen even within private, non-residential investment in Japan, which has crept up by 2.4%.

With expansion within its production and manufacturing domains, Singapore has also seen growth across the board. The development of new technologies have paved the way for further trade opportunities, where manufacturing has increased by over 8%. A growth rate of 2.2% from April to June has seen Prime Minister Lee Hsien Loong to state that he expects the region’s economy to grow up to 2.5% in 2017.

"For the second half of this year, we should see services momentum improving in line with the greater confidence about global growth prospects and domestic sentiments," said Selena Ling, head of research and strategy for OCBC Bank.

"On one hand, we are seeing the services side improve. But that said, manufacturing may take a little bit of a breather once we get to the fourth quarter because of the high base last year."

The implementation of new technologies has also heavily impacted financial and IT services within the region, which have expanded by 3.8% year on year.