Why Mumbrella360 in Sydney is the event for you 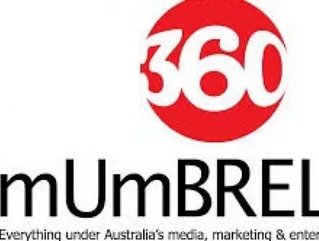 The Mumbrella360 national conference includes everything under Australia’s media and marketing umbrella, and will take place June 2-4 at the Hilton Hotel in Sydney.

The conference is designed for those in the business of media, marketing and entertainment, and will also provide seminars and speakers to help understand today’s media. There will be over 50 sessions during the two days, which will be spread across four different themes.

In addition to the conference, there will be an exhibition showcasing the industry’s most exciting and innovative companies. There will also be networking opportunities and a cocktail party on June 3.