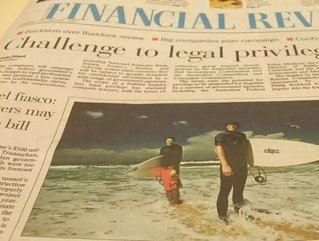 Each year for 34-years, The Australian Financial Review has released its Rich List . 2017 is no different. Financial Review released the anticipated feature and found that Anthony Pratt, head of the Visy Industries cardboard box manufacturing and recycling empire in Australia and Pratt Industries in the United States, came first.

Pratt has a record personal wealth of $12.6 billion and tops the list for the first time since 2009.

"Money is a great scoreboard of success, or one of them," Mr Pratt told Financial Review. "It's a great honour and I feel very fortunate that I'm in a position that I can build a business."