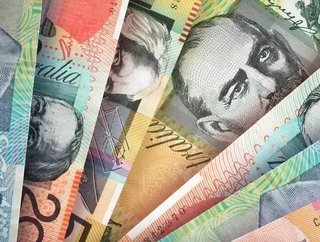 Additionally, the total number of billionaires across Australia rose to record 76, adding 16 over the course of the past year.