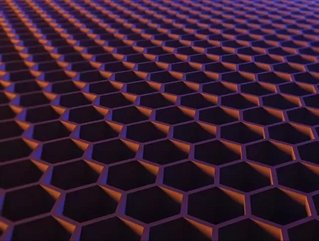 Australian bees are increasingly viewed as the healthiest bees on the planet, due to the country's strict quarantine laws and this has prompted the billionaires to use their successful supply chains to make some formidable moves into honey.

Mr. Stokes has injected $29 million into the ASX-listed Capilano Honey, which is by far Australia’s leading brand. Stokes hopes to tap into the growing international demand for Australian honey, which was recently certified as anti-microbial.

WA varieties such as jarrah and marri (from the WA native jarrah and marri trees) are hoping to compete with the successful manuka honey from New Zealand, which has has traded well off its anti-bacterial qualities.

According to Minderoo investment manager John Hartman, the jarrah honey industry is “… at the really early stages of understanding the medicinal benefits it might hold”.

However, recent research found that Australia was home to more native Leptospermum plants than New Zealand and could potentially hold stronger antibacterial properties.

Australia’s strict quarantine laws means that its bees and trees are free from pests, diseases, antibiotics or pesticides.

Certified honey from Australia has already created a rising demand in China and Japan with Australian manuka currently fetching up to $40 a kilogram.